PVT’s high-performance coatings are used for:

The information age, our everyday life and routines on a small scale as well as the global societies and trade flows on a large scale, are based to a large extent on thin-film technology.

This technology enables, among other things, the manufacturing of semiconductor elements due to the deposition of materials with layer thicknesses in the order of magnitude of a few µm or less. Semiconductors can be found as circuits, memories or displays e.g. in our computer or smartphones or produce energy as solar cells, for example.

Another area of application of thin-film technology is the generation of hard and tribological coatings for surface refinement, wear protection or friction reduction. 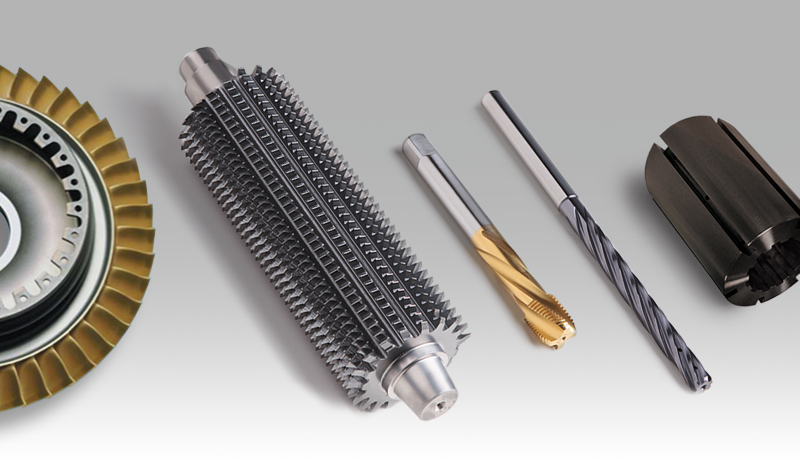